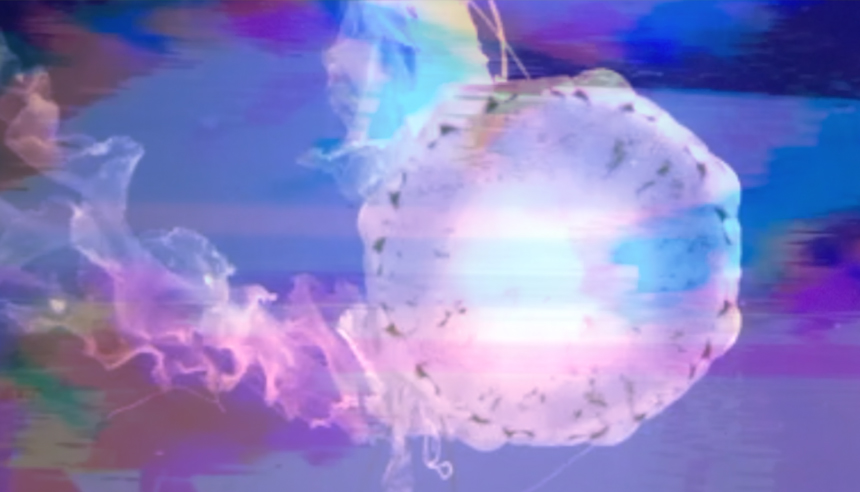 I always knew (or far more honestly, REALLY hoped) that the day would come when all of life’s winding paths, diversions, successes and learnings would come together to present me with the aha moment that I now have labeled Virtual Koi. I’ve  come to accept myself as the type of person who’s constantly immersed in and learning whatever is going on around me. Some call it distraction, I call it welcomed chaos. This way of being is what has brought us here today, as for the last 10+ years I’ve been growing my skills and experience in the fields of marketing, design, and web builds. Days spent in the office at my last position at (kickass) marketing agency ODEA, were followed by nights and weekends at Chicago’s own School of the Art Institute taking design classes. Somewhere in between I also started tweaking websites in WordPress and Squarespace and eventually I began building them as well. As I fed more fuel into all three areas, I began to gain clarity that the end results across the board of whatever I was doing had immensely improved. I was completing projects faster than ever because I now knew what to market, how to design it and how to build it. And so as 2016 came to an end, I decided to do it. To jump all in and unleash this idea that had been manifesting within for quite some time. And so with that said – here we go 🙂